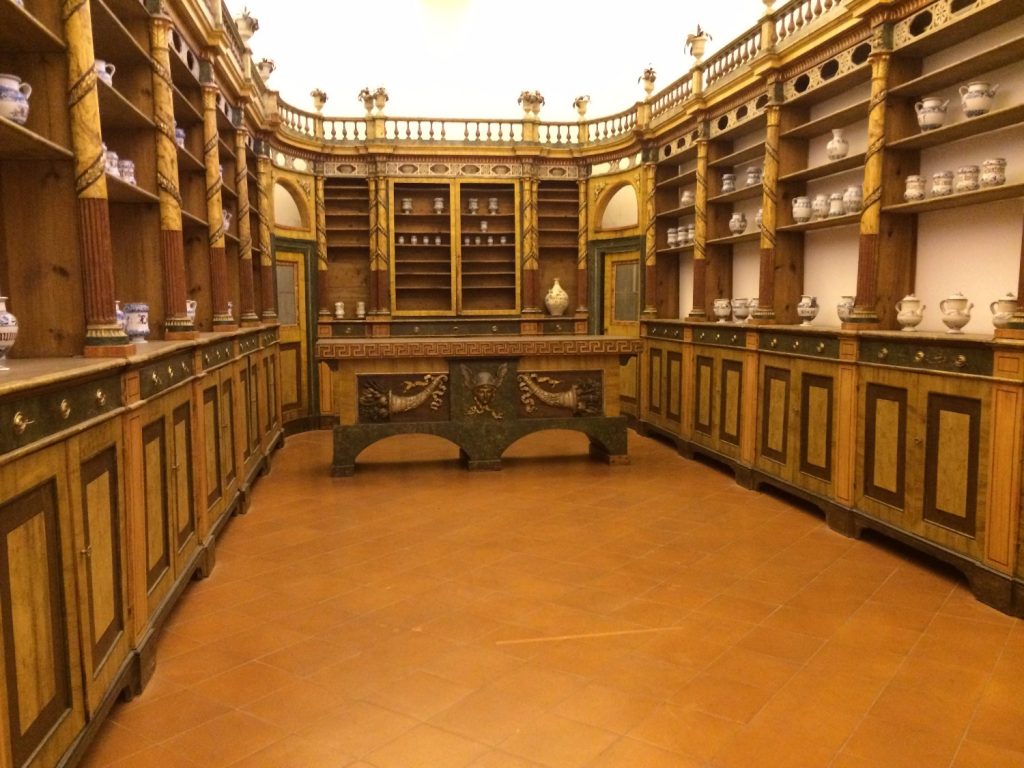 One doesn’t often think about one’s appendix unless forced to. I was forced to in November last year when on a business trip to Tucson, Arizona for my day job. This small organ chose that time to rupture, putting me in the hospital for a week. My recovery once I got home took a while longer and gave me the opportunity to read up on appendicitis. I learned that appendicitis will hit 15-20% of people at some point during their life and that surgery for this illness only became available about 130 years ago.

With my interest in history, it occurred to me that many people who died over the centuries probably succumbed to this now easily treatable condition. It reminded me of a comment made by John Julius Norwich in his history of the Normans in Sicily. He mentioned that it seemed in medieval times that people on their deathbed often remained lucid until the end. I recall being lucid enough to know that the terrible pain I felt was worse than childbirth.

I wondered how often modern historians and authors of historical fiction forget about how many ways people could die prior to the development of modern medicine. They often reference childbirth, plague, smallpox, typhoid, and cholera, even rabies and cancer, while forgetting the many small things that might have killed someone, or even just had a debilitating effect.

For example, a character in my novel – when he was a vigorous man in his mid-20’s – is in the historical record as dying of an ear infection. Many young children have ear infections, but I knew no adult who had ear infections. Until it happened to me. Only it wasn’t an inner ear infection such as children get, it was the outer ear. I woke up one morning with an annoying pain in my right ear lobe, and within eight hours my ear had swollen to twice the normal size. The doctor said it was a staph infection and put me on antibiotics which took care of the problem. Suddenly I knew how my character must have died.

Archaeologists have recently studied the ruins of ancient latrines (really? couldn’t they have found someplace better?). These show evidence that many people in Roman times suffered from intestinal parasites. Medical experts say these might not have killed their host, but they would have made life uncomfortable for them.

Illnesses, parasites, and infections often cut short medieval lives. We forget how life-threatening tetanus from a small scratch can become. After my own experiences with appendicitis and a staph infection, I appreciate my ancestors’ toughness and ability to survive long enough to procreate.

Final Note: Just out today – the third issue of The Byzantine Times magazine. I have an article in it, there is an interview with John Julius Norwich on Byzantine history, and exquisite photos of Byzantine mosaics, among other enjoyable features. Follow this link to read it: http://joom.ag/DmTQ

I’d love to hear what people think of it.