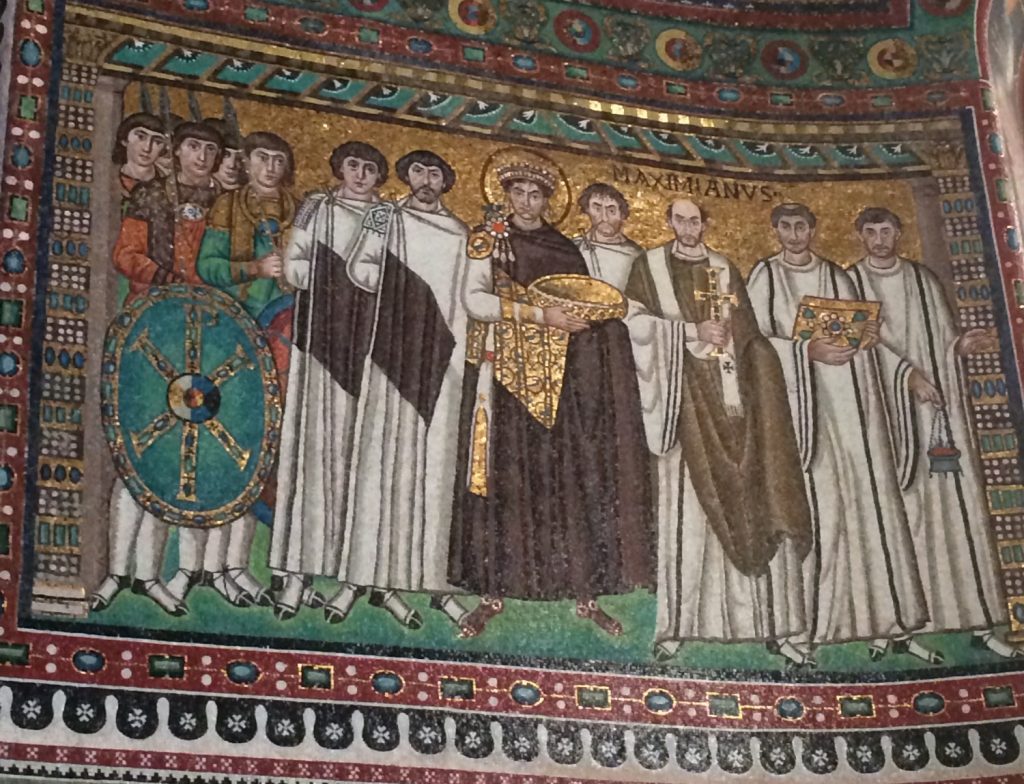 This week marks 1,485 years since some of the worst rioting the world has ever seen – the Nika riots that began on Jan. 13, 532 and lasted for five days.

The Blues and The Greens

The people of Constantinople were fiercely loyal to their chariot racing teams – you either supported the Greens or the Blues. And this partisanship included not just sports, with your team defining your political and theological positions. The combustible mix of three such emotional topics must have kept tensions constantly high in the city.

At the time of the riots, Justinian I ruled with his wife, Theodora. Justinian became concerned about the power and influence wielded by these groups, the Greens and Blues. In addition, Justinian and his unpopular advisers, John the Cappadocian and Tribonian, raised taxes to what many considered exorbitant levels, with the implementation of new laws to enforce collection.

The Blues and Greens first came to blows in this instance after the Hippodrome races on Jan. 10th. The Emperor’s soldiers broke up the fighting but carried off the ringleaders from both sides. They executed several of them, although two (one Green and the other Blue) escaped. These two parties became, for once, united against their new common enemy – Justinian.

During the races on Jan. 13th, the crowd began chanting “Nika, nika” – victory, victory. Justinian eventually realized that the crowd meant victory against him and not the other team. The rancor grew during the ensuing chariot races. When the angry mobs exited the Hippodrome the rioting commenced. Rioters killed hated city officials and torched about half the city over the next five days. By the 18th, Justinian was ready to abandon the throne and Constantinople. However, the indomitable Theodora said he could leave, but she’d rather die since she preferred a purple shroud to not being Empress. He decided to stay. 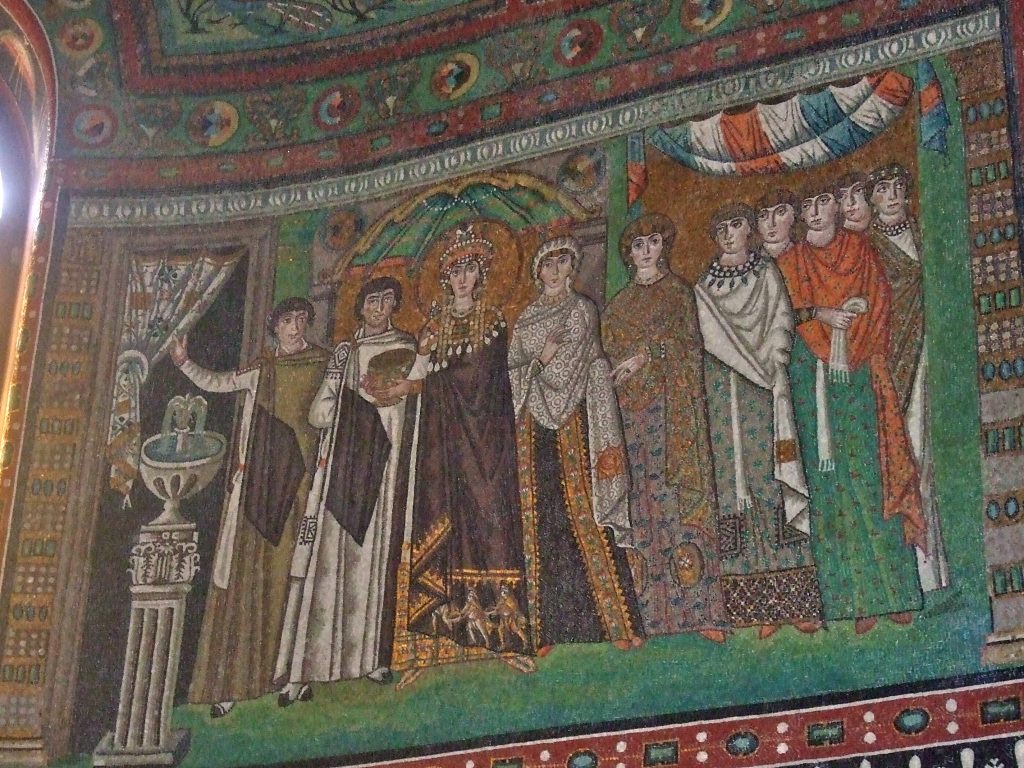 Justinian and his advisers, including his General Belisarius, concocted a scheme to end the rioting. They sent a palace eunuch with gold to the Hippodrome where the Blues and Greens had assembled. The eunuch approached the Blues and reminded them of Justinian’s previous support, handing out gold coins liberally in the process. Many Blues departed the stadium, leaving the Greens and a few Blues. Belisarius and his soldiers then entered and slaughtered whoever remained – they killed about 30,000 people without mercy that day.

Constantinople, the greatest city in Europe at the time, was in ruins. Its remaining citizens were thoroughly intimidated and many buildings were ashes. From these ashes, however, rose the church of the Hagia Sophia, whose magnificence was not equalled for many centuries.

Few riots in history have wrought as much devastation as the Nika riots did. Even so, it was a precursor of the devastation that occurred with the bubonic plague that appeared nine years later, killing perhaps 300,000 in the city alone.

Justinian and Theodora were the most iconic rulers of the Medieval Roman Empire. They left a memorable imprint with Justinian’s legal code and the Hagia Sophia. However, as these spare outlines of the Nika riots demonstrate, life under their rule had more than a few challenges.